← more from
Stoney Lane Records
Get fresh music recommendations delivered to your inbox every Friday.
We've updated our Terms of Use. You can review the changes here. 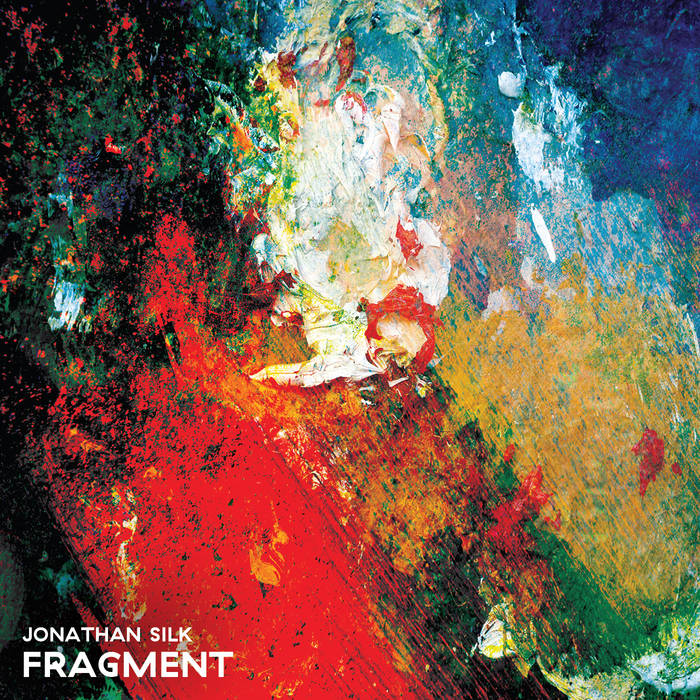 From the high-octane power of the 19-strong big band alongside the graceful 13-piece string section, Fragment gives subtle nods to Jonathan’s Scottish roots, his world travels and the ever-changing natural landscape.

A driving presence on the thriving Birmingham jazz scene since graduating from the city’s Conservatoire in 2011, Jonathan’s recording brings together key players from both Birmingham and London, conducted by fellow Scottish drummer Andrew Bain. Awarded the Scottish Young Jazz Musician of The Year in 2014, Jonathan is a rising star in UK jazz, having performed worldwide with stellar names from Soweto Kinch and Liane Carroll to Stan Sulzmann and Ian Ballamy.

There are strong US influences on Jonathan’s writing, notably Brooklyn-based drummer Jim Black and saxophonist David Binney, to mentors and celebrated composers Maria Schneider and Vince Mendoza, with whom Jonathan studied over the past three years in Los Angeles and New York. He also cites his Birmingham teachers – Tony Levin and Jeff Williams – as formative in shaping his writing style.

In contrast, First Light captures that twilight hour, whether from an early morning start or a very late finish. The 13-piece string orchestra in tandem with Percy Pursglove on flugelhorn explores a winter night spent with whiskey and friends, awaiting the snow reports at 6am. The second part of the suite, the reflective Last Light, is written around late-night wanderings, in particular a small Scottish island harbour, the knocking boats and quiet waves, ending on a note of restfulness and hope.

Barefeet was written following Jonathan’s time in South Africa, inspired by the endless walking to reach the summit of the Drakensberg Mountains, and one of the world’s highest waterfalls, the Tugela Falls. Taking similar inspiration, Buchaille pays homage to the first great mountain when you turn the corner into the once-volcanic mountain region of Glencoe, in the Scottish Highlands. ‘Buchaille Etive Mor’ was the first Munro (mountain over 3000ft) Jonathan climbed with his dad, friend and his late father – the mountain is a beautiful part of the landscape but holds a hidden more adventurous side to tackle once you climb.

“An exciting collection of melodious, joyful and youthful new music created by a fine young musician Jonathan Silk. I’m sure we will hear plenty more from him in the coming years. Very reassuring hearing ‘the music’ in such good hands.” – Stan Sulzmann

All music written by Jonathan Silk

Scottish drummer, composer and band leader living and working in Birmingham. Since graduating from the city’s Conservatoire in 2011, he has been developing his projects with a focus on composition study and performance. He performs regularly across the UK with his own projects with recent performances at many of the top festivals including, Cheltenham, Glasgow and London Jazz Festivals. ... more

Bandcamp Daily  your guide to the world of Bandcamp

Sampa The Great joins the show to discuss her release, "As Above, So Below".